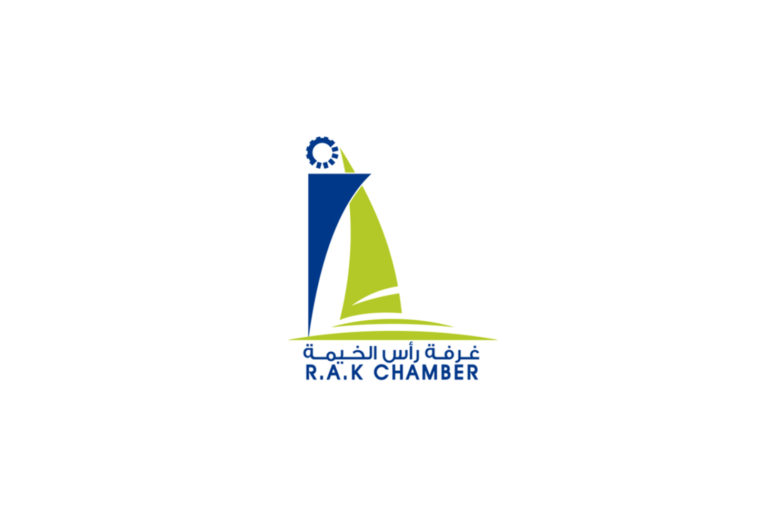 Alsabab revealed that the RAK Chamber had issued a total of 6,697 new certificates of origin during the first quarter of this year, while the value of goods exported from the Emirate of Ras Al Khaimah under these certificates amounted to nearly AED1.6 billion. The estimated size of the workforce at the end of the first quarter of 2019 was 1,183 workers, he explained, adding that the estimated capital earmarked for new investments in the same period amounted to AED330.605 million, not including the capital for 67 free-zone establishments and 38 branches of establishments inside and outside the emirate.

“The results of the first quarter of 2019 reflect the success of our plans and the forward-thinking vision to facilitate doing business for investors and businessmen, establishing Ras Al Khaimah as an ideal environment for economic growth by forging partnerships with entities around the world, which, in turn, reflects positively on the economy of the emirate and the UAE in general,” Alsabab said.

“Individual establishments” accounted for the largest segment of registered licenses with the Chamber: 62.8% with 22,532 licenses issued before the end of 2019. Meanwhile, Limited Liability Companies accounted for 23.7% with 8,501 establishments, whereas the share of citizen service sponsor reached 10.34% with 3,711 companies.

The construction sector ranked second in terms of number of licenses, with 10,115 (or 19%), followed by the manufacturing sector in third place with 6,200 establishments at 12%. Real estate, leasing and business services came fourth with 8% and 4,177 companies, followed by the community sector with 3,155 (6%); then the hotel and restaurant sector at 6% with a total of 3,073 establishments; followed by the transport, storage, and communications sector with a total of 2,032 establishments (4%). Meanwhile, the remaining establishments were distributed along sectors including: Health and social work; finance; education; electricity, water, and gas; mining and of natural resources; agriculture; fisheries; international organisations and bodies.

The estimated capital earmarked for new investments in the first quarter of 2019 amounted to AED330.605 million, not including the capital of 67 free-zone establishments and 38 branches of establishments inside and outside the emirate. Investors were distributed along 42 nationalities from around the world, according to new membership statistics for Q1 2019, with investments from Bangladesh and India leading the way, followed by Pakistan, Egypt, Syria, Jordan, Canada, Sudan, and the United Kingdom, among others.