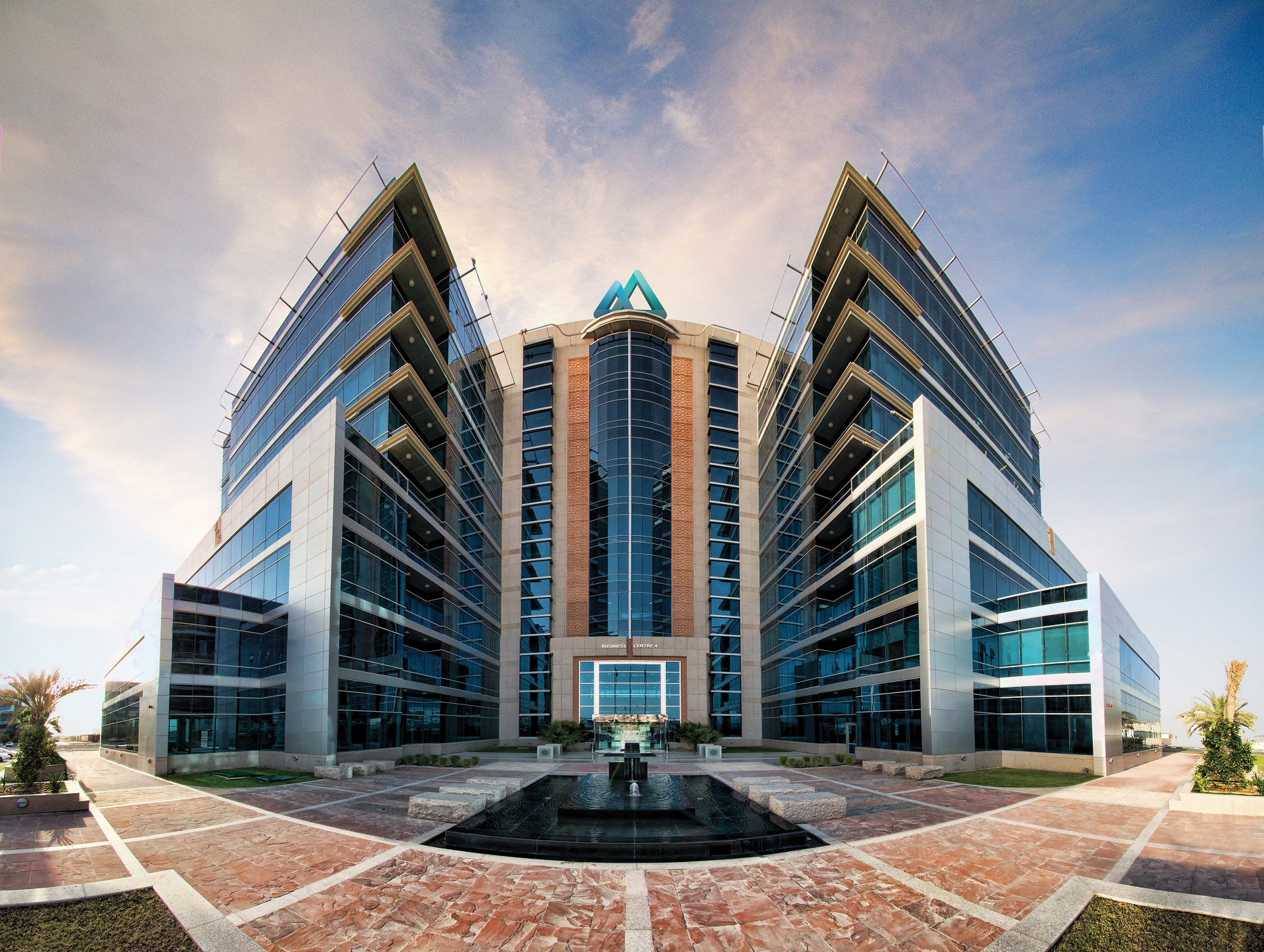 Global Free Zones of the Year Awards by the Financial Times’ fDi Magazine recognizes Ras Al Khaimah Economic Zone (RAKEZ) for the third consecutive year in two prestigious categories at the 2019 edition of the program.

RAKEZ was highly commended for the Middle East – Large Tenants category, an award given to a free zone that has shown an outstanding growth in its community of large companies. In 2018, over 1,830 of 14,500 companies in RAKEZ fell under the large company category, recording an 8% increase from 2017 which was 1,700.

In addition, RAKEZ brought home the Bespoke Award for Expansions, a recognition for the economic zone’s efforts in supporting the growth of many of its clients in 2018 with a total of 39 building unit expansions, 47 warehouse expansions and 12 land expansions.

“Once again, RAKEZ has been recognized by the fDi Global Free Zones of the Year but this time with two prestigious awards. We are very proud and thrilled to be the highly commended in the Large Tenants Middle East Category as well as the bespoke award recipient for the Expansions Category. These accolades are clear statements to our commitment to facilitate the growth of businesses from all over the world and make RAKEZ a viable ecosystem not only for SMEs but also for giant international brands,” said Ramy Jallad, Group CEO of RAKEZ. “It is also worth noting that these recognitions come on the heels of our recently launched Industrial Strategy which aims to pull in more industrial companies to the emirate by improving the business environment that we offer. We are still in the early stages of this project but we are already seeing tangible results. It only goes to show that our hard work is paying off.”

fDi Magazine received applications from over 85 free zones across the world this year, and one of the highest concentrations was from the Middle East Region. As such, the competition has been increasing year on year, making the economic zone’s achievement more significant than ever.

In 2017 and 2018, the awards program commended RAKEZ for its efforts in offering cost-effective solutions to its business and industrial clients and greatly reducing the red tapes they face.