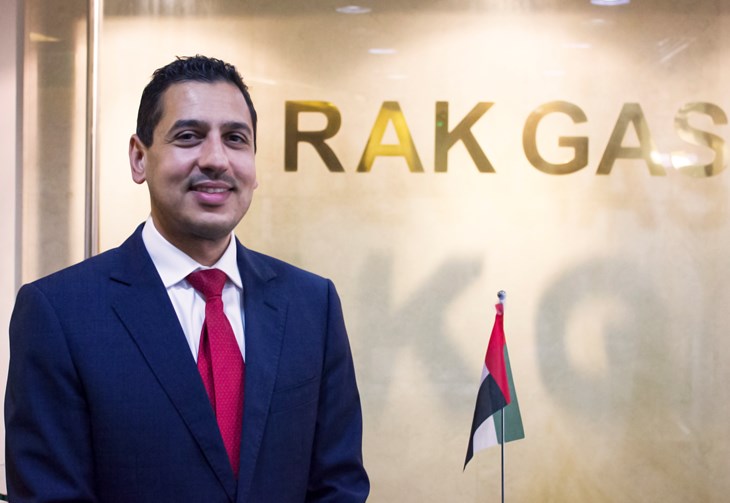 After the recent announcement of the Government of Ras Al Khaimah appointing His Highness Sheikh Ahmed Bin Saud Bin Saqr Al Qasimi as Chairman of Ras Al Khaimah Petroleum Authority (“RAKPA”), Nishant Dighe is appointed as Chief Executive Officer of RAKPA. Nishant Dighe, also the Chief Executive Officer of RAK Gas, is appointed to RAKPA on an interim basis until completion of the award of the petroleum rights under RAK’s 2018 petroleum licensing round (“the Licensing Round”), at which time a permanent appointment will be made.