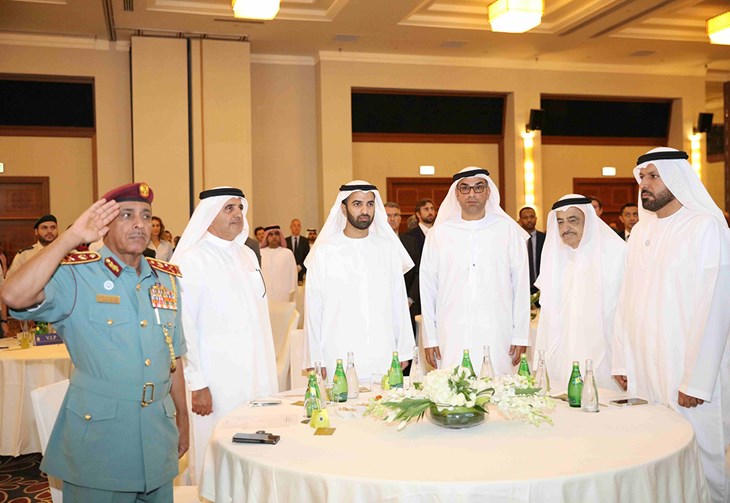 The Retrofit Program, coordinated by the Energy Efficiency and Renewables Office (REEM) within RAK Municipality, aims at retrofitting about 3,000 buildings by 2040. It’s an important pillar of the RAK Energy Efficiency and Renewable Energy Strategy 2040, established under the patronage of His Highness Sheikh Saud bin Saqr Al Qasimi, Supreme Council Member and Ruler of Ras Al Khaimah, which targets 30% energy savings, 20% water savings, and 20% generation from renewable energy sources by 2040.

The Government is expected to lead by example in the execution of the Strategy and in particular in the implementation of the Retrofit Program. Resolution No. 15 of 2018 regarding energy retrofits for government buildings in Ras Al Khaimah, issued by His Highness Sheikh Saud bin Saqr Al Qasimi, Supreme Council Member and Ruler of Ras Al Khaimah, promotes action to be taken by government entities to improve energy efficiency in their buildings.

Aligned with this Resolution, all RAK Government entities are expected implement a number of actions leading to higher energy efficiency in their existing buildings, starting by collecting all relevant data, perform an energy audits to assess the potential savings, and prepare a retrofit plan in case relevant potential savings are identified. In parallel, a number of energy management actions focused on achieving quick-wins will also be activated.

To support the implementation of this Resolution, RAK Municipality has issued a set of guidelines to support all RAK Government entities in achieving their energy efficiency goals, and will provide direct support through its Energy Efficiency and Renewables Office (REEM).

His Excellency Munther Mohammed bin Shekar, Director General of RAK Municipality, said: “The Government of Ras Al Khaimah considers energy efficiency and adoption of renewable energy as important drivers for the competitiveness and sustainability of our economy. Buildings currently represent the majority of our electricity consumption and a large portion of our water consumption.”

He added: “His Highness Sheikh Saud Bin Saqr Al Qassimi has directed the government of Ras Al Khaimah to take action towards energy and water efficiency in their buildings. Our Energy Efficiency and Renewables Office (REEM) is prepared to support all government agencies in implementing energy and water efficiency in their buildings and facilities. A first retrofit project involving the Municipality buildings has started, and there is already a pipeline of promising project opportunities for the coming years with other RAK Government agencies.”