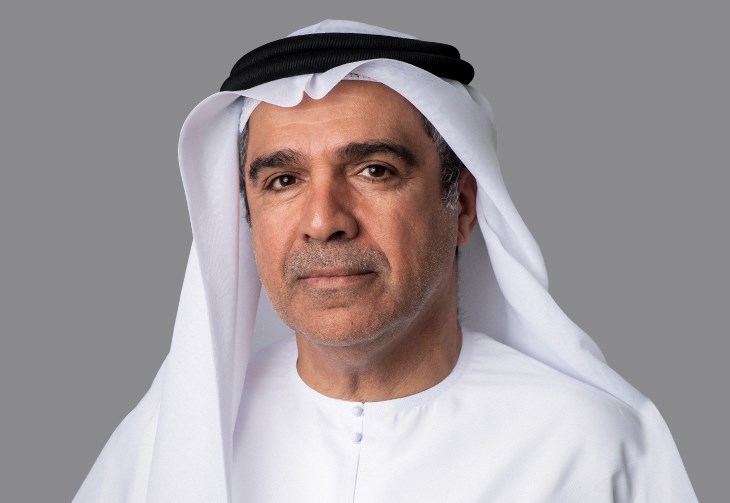 Ras Al Khaimah, August 3rd: RAK Properties, one of the UAE’s leading property development and tourism infrastructure companies, has announced its financial results for the first half of 2021.

The leading real estate developer in the UAE continued strong performance with its profits increasing during the first half of this year by 348%, reaching AED119.8 million, compared to AED26.7 million in the first half of 2020, which reflects its successful strategy in overcoming the challenges caused by the corona pandemic.

His Excellency Abdulaziz Abdullah Al Zaabi, Chairman of the Board of Directors of RAK Properties said: “We are pleased with these results that prove once again the strength of the real estate market in the UAE, and the available investment opportunities that overcome all challenges, and thanks to the wise leadership’s decisions and directives regarding facilities and incentives aimed at enhancing the competitiveness of the country and providing an attractive investment environment. The real estate market is on the verge of more exceptional performance during the coming period, with more projects to be delivered soon.”

Al Zaabi valued the unlimited support of His Highness Sheikh Saud bin Saqr Al Qasimi, Member of the Supreme Council and Ruler of Ras Al Khaimah, and the follow-up and directives of his Crown Prince, His Highness Sheikh Mohammed bin Saud bin Saqr Al Qasimi, in supporting the company and harnessing the capabilities and providing facilities, which contributed to supporting the company’s strategy and enabling it to achieve these strong results.

RAK Properties announced the continuation of construction operations in five-star hotel projects, as the Intercontinental Mina Al Arab Resort and Hotel is expected to start operating activities during the last quarter of 2021, and the Anantara Mina Al Arab Hotel and Resort is expected to open during 2022, which will successively contribute to improving the company’s revenues for subsequent years through the periodic revenues generated by the assets of the hospitality sector.

The company is currently working to accelerate work on the final stages of the Marbella Villas project on Hayat Island in Mina Al Arab, which includes 205 villas and townhouses, as well as the Julphar Residence project on Al Reem Island in Abu Dhabi, which includes 266 apartments, in preparation for delivery during the current year.

In its statement, RAK Properties also revealed two future projects that will be added to its portfolio, namely the Bay Residence project on Hayat Island in Mina Al Arab, and Gateway Residence 2, a residential tower on Raha Island which is located within the Mina Al Arab project. It is expected that such projects will contribute to achieving more profits and be an added value to the future of tourism and economic activity in the emirate.