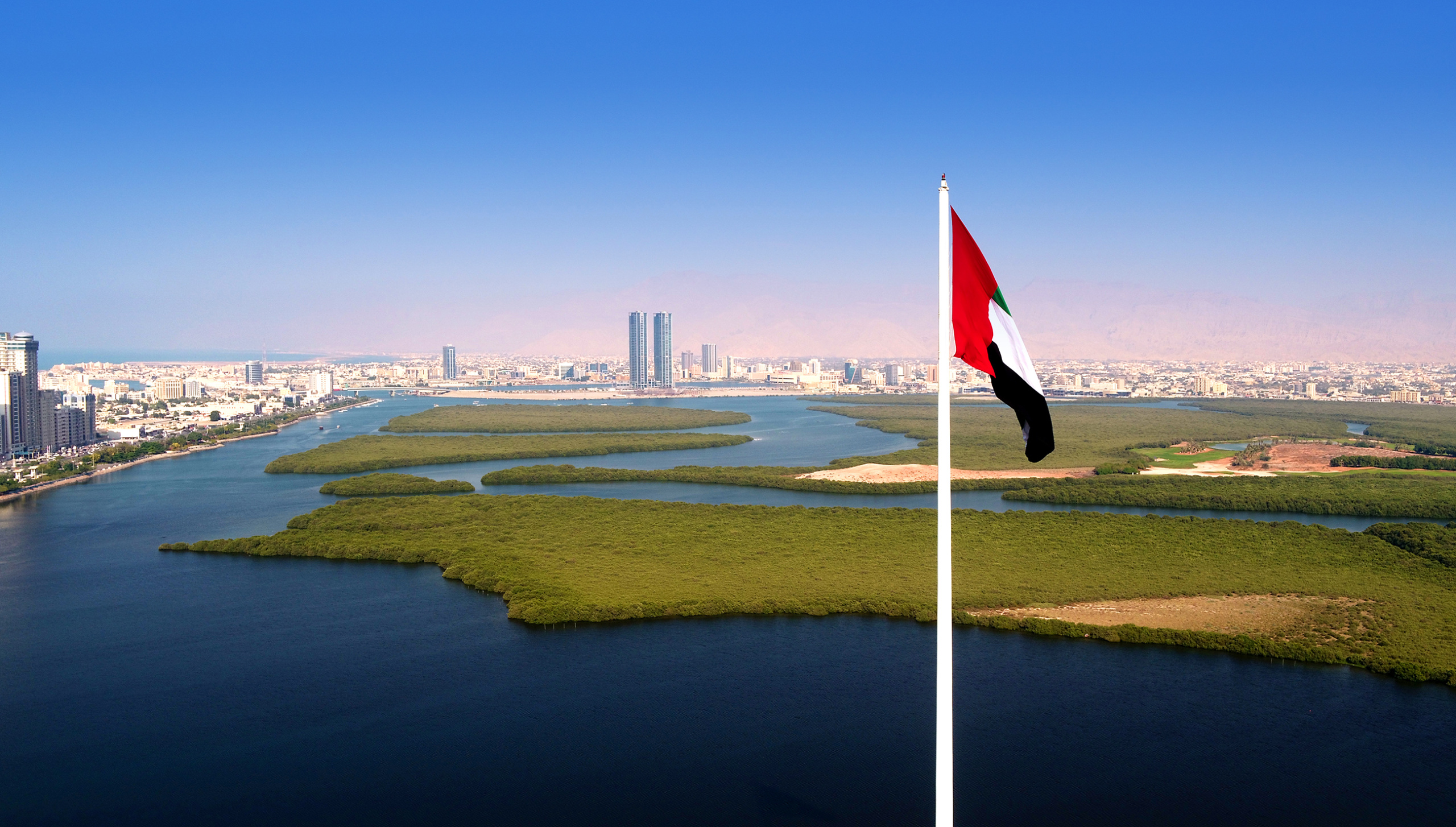 Ras Al Khaimah has had its ‘A’ rating with a Stable Outlook affirmed by global agency Fitch Ratings.

Fitch has maintained Ras Al Khaimah’s ‘A’ rating for more than 10 years and the agency highlighted the Emirate’s low and declining Government debt burden and high GDP per capita as key ratings drivers.

This robust fiscal outlook is underpinned by prudent management as well as “a relatively diversified economy dominated by manufacturing and services”.

The full list of Fitch ratings for Ras Al Khaimah is as follows: