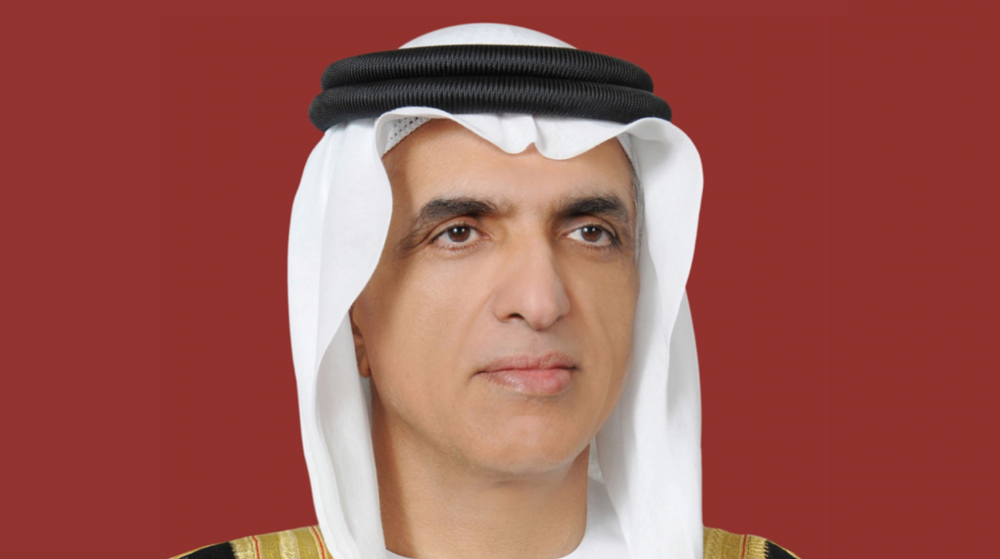 Sheik Saud expressed his heartfelt condolences and prayed to Allah the Almighty to rest his soul in Paradise.