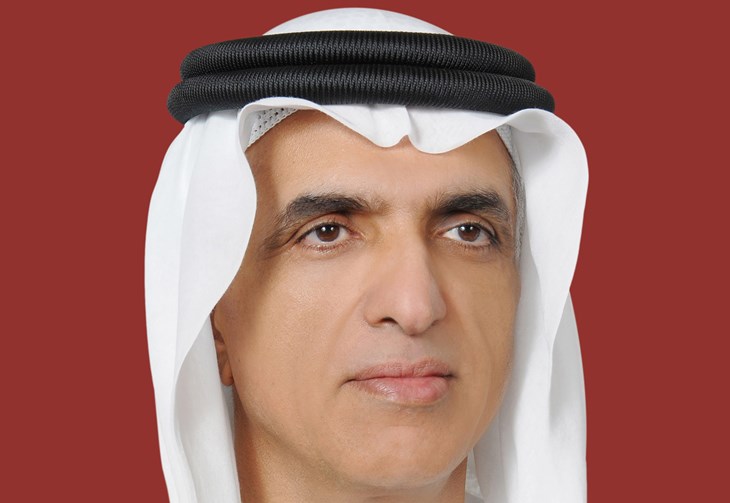 His Highness Sheikh Saud bin Saqr Al Qasimi, UAE Supreme Council Member and Ruler of Ras Al Khaimah (RAK), has ordered the release of 272 prisoners on the occasion of Eid Al Adha. The pardoned prisoners had been sentenced to jail terms with definitive sentences. Sheikh Saud pledged to settle the financial obligations of the released prisoners.

Sheikh Saud made the move to offer the prisoners the chance to start a new life and alleviate the suffering of their families.

Sheikh Mohammed bin Saud Al Qasimi, Crown Prince of Ras Al Khaimah and Chairman of Ras Al Khaimah’s Judicial Council, gave the instruction for the required procedures to be completed for the order issued by the Ruler to be carried out, in collaboration with Ras Al Khaimah Police General Headquarters before Eid.

Hassan Saeed Muhaimed, Attorney-General of Ras Al Khaimah, said that the gesture demonstrates Sheikh Saud’s compassion and keenness to grant the pardoned prisoners an opportunity for social integration, and bring joy and happiness to their families during Eid.

The Attorney-General expressed his deepest gratitude to Sheikh Saud for the order that will bring happiness to the prisoners’ families. Muhaimed also thanked the Crown Prince of Ras Al Khaimah and Chairman of the Ras Al Khaimah Judicial Council for his continuous follow up for Public Prosecution and Judiciary in the Emirate