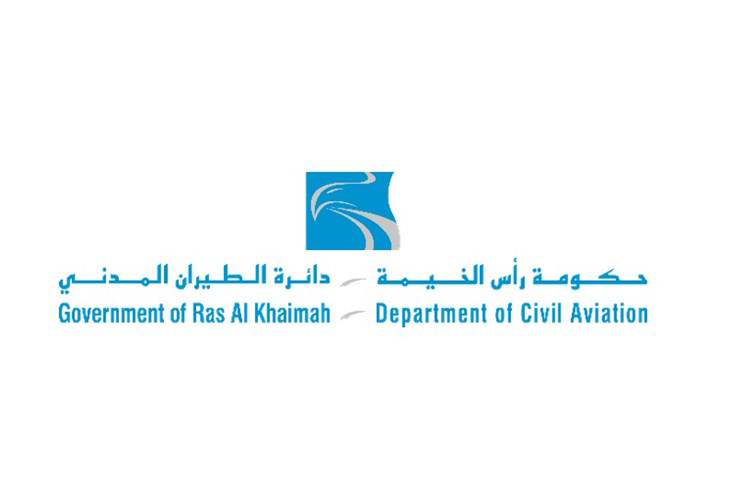 The UAE Codes Day is being celebrated on 29th October from this day forward, which has been declared by His Highness Sheikh Mohammed bin Rashid Al Maktoum, Vice President and Prime Minister of the UAE and Ruler of Dubai to honor coding and programming professionals all over the UAE, in order to create awareness for their exceptional contributions towards technological growth and development of UAE.

“This is a remarkable initiative taken, which will focus on the need of the hour as well as the future, as we gear up to meet the ever changing economic and development landscape through technology and innovation. Every year, October 29 will celebrate the role played by coders and programmers in the progress of UAE and its visualization of national commitment towards the UAE centennial 2071. We as a nation encourage, incentivize and motivate innovators, scientists, coders and programmers from around the world with emphasis on developing our own human capital from within at an early stage.

We have been committed to a digital government for decades so we can empower citizens and residents to be inspired and be creative with a proud legacy for the future generations. Within the next five years’ hundreds of thousands of programmers as well as thousands of technology companies will grace the developmental strategies of our great nation”, he stated.