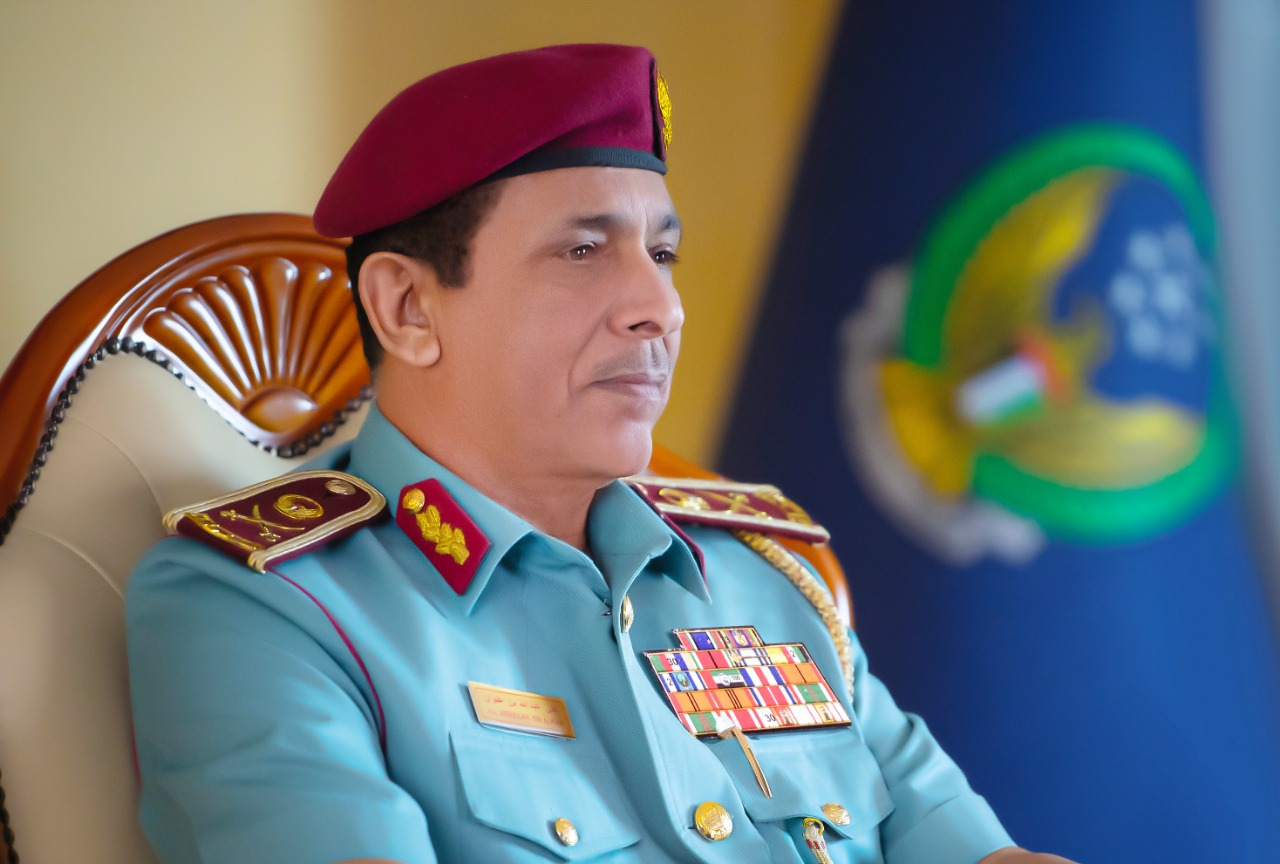 H.E. Al Nuaimi applauded the Team’s efforts and dedication to accomplishing their stated goals, noting that, in line with precautions and procedures implemented across the Emirate, and in keeping with instructions from relevant authorities, the RAK Emergency, Crisis and Disaster Team has decided to limit capacity at public beaches and parks to 70%, while shopping malls are allowed to operate at 60% capacity. Attendees at the meeting also called on public transportation, cinemas, entertainment events and venues, fitness centers and gyms, as well as pools and private beaches at hotels to limit their capacity to 50%.

In addition, the decision limits the number of individuals allowed at family and social gatherings (such as weddings) to 10, while funerals are allowed to have up to 20 attendees.

The Team called on the public to avoid undermining the precautions taken to curb the spread of COVID-19 and to maintain a physical distance of 2 meters in public, while abiding by precautionary measures, such as wearing protective masks in all the above-mentioned venues. Restaurants and cafés are also required to maintain a 2-meter distance between tables, where no more than 4 people are allowed to sit together, unless they belong to the same family.

The RAK Emergency, Crisis and Disaster Team concluded its meeting by reaffirming its commitment to working together with field teams from all relevant entities in Ras Al Khaimah, who are collaborating to flag violations and enforce precautionary measures. These teams have made notable progress in efforts to keep community members safe, which strengthens efforts, accelerates recovery and ensure security for all segments of the community in Ras Al Khaimah.