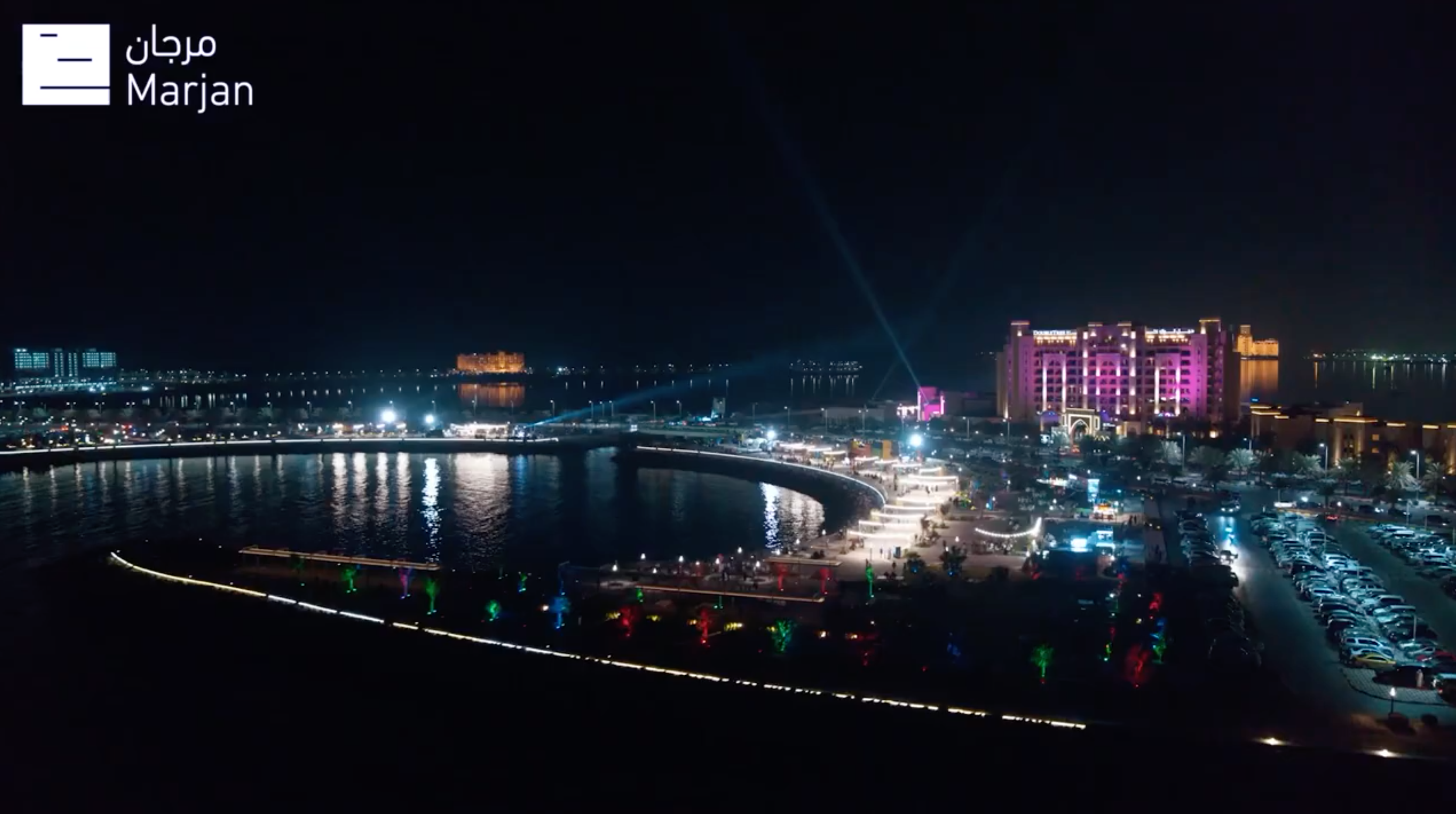 After regaling the world and captivating visitors and residents with resplendent fireworks to usher in the 2019 New Year, Ras Al Khaimah is preparing for the most dazzling edition to date – as it readies to welcome 2020 with a mesmerizing fireworks display.

Planned to surpass all the record-breaking fireworks galas hosted by Ras Al Khaimah in the past years, #RAKNYE2020 promises to be a mind-boggling feat – where pyrotechnics, fireworks and laser displays will create a dazzling experience.

For the first time, #RAKNYE2020 will feature pyro-drones that will create never-before-seen fireworks starting with the countdown to the beginning of the New Year and culminating with Ras Al Khaimah’s main landmarks being recreated in the sky accompanied by more fireworks. There will also be a special Japanese aerial shell fireworks display, another innovative experience. The two new experiences this year attempt to clinch two Guinness World Records.

#RAKNYE2020 will be even more special this year with a range of celebrities – including top performers from the Arab world – set to put forth an awe-inspiring music performance. Details of the event and tickets sales will be revealed in October.  Families will be delighted with an added array of activities for young ones at three new locations dedicated to the public and families along the sea coast opposite Al Marjan Island.

Al Marjan Island in Ras Al Khaimah will once again serve as the hub of lively entertainment and festivities this New Year’s Eve, with the fireworks to light up the night skies from offshore. The picturesque fireworks display can be viewed from several vantage positions, from Al Marjan Island, along the coast to Al Hamra.

Get ready for another record-smashing fireworks spectacle that is indeed the ‘Hall of Fame’ of New Year’s Eve celebrations – with visitors set to arrive from across the world. More details of the gala event and the attempts for the new Guinness World Record will be announced in due course.

“Our primary focus is to engage and entertain families, and we are adding several features to delight them, in addition to hosting a celebrity gala featuring top celebrities. With the celebration, we are further underlining the reputation of Ras Al Khaimah as the go-to destination for New Year’s Eve celebrations.”

Link to the video here.

Where: Al Marjan Island by Marjan and other locations in the Emirate