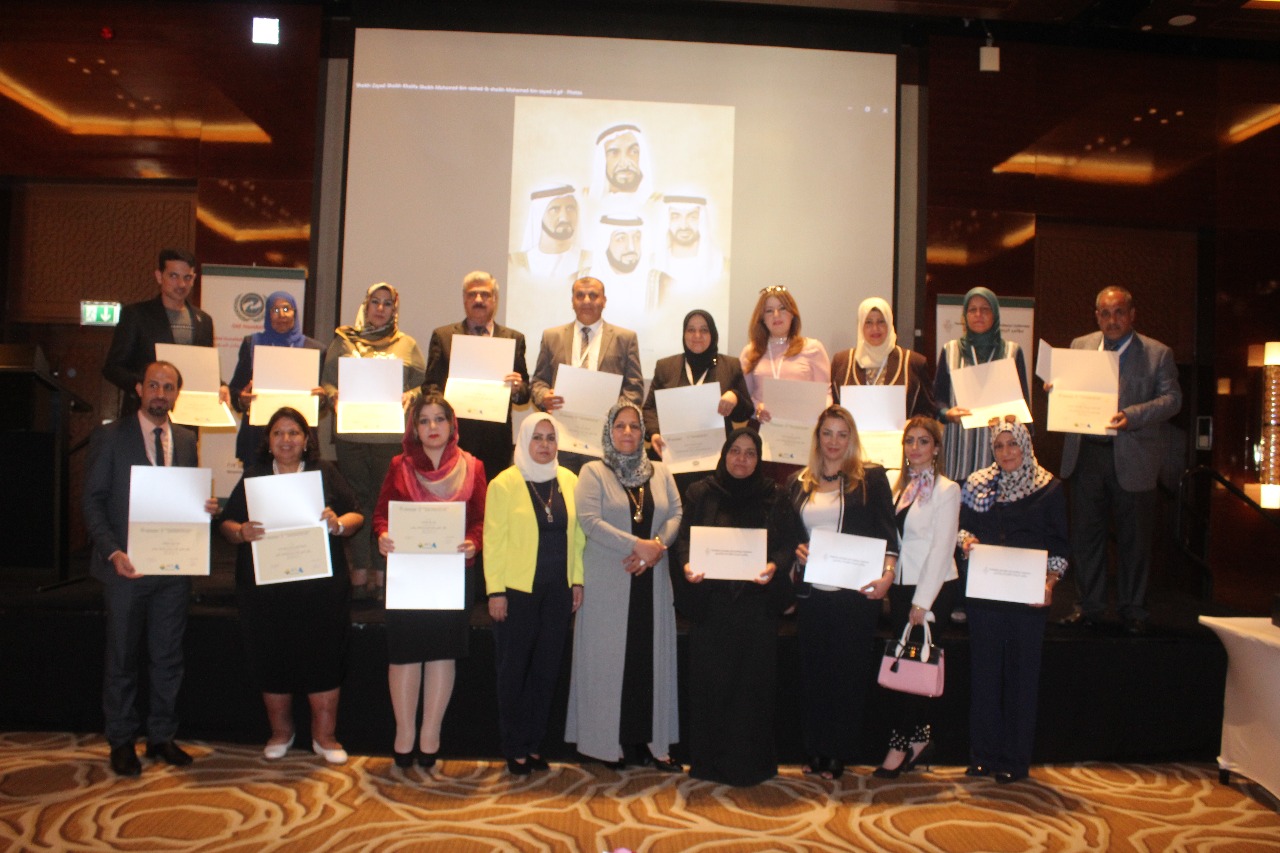 “We are were extremely proud to host this important conference in Ras Al Khaimah, as it is an event the focuses on creating and advancing mutual respect. We are delighted that it attracted the attendance of 300 people, with representatives of UAE churches participating, as well as a number of associations from around the world,” said His Excellency Engineer Sheikh Salem bin Sultan Al Qasimi, Conference Chairperson.

“The conference is a reflection of the wise vision of the leadership in encouraging tolerance and coexistence between different cultures in the UAE, establishing a work environment based on innovation, pioneerism and excellence, and transmitting these values to all countries,” he added.

With its key theme being building a future based on authenticity, novelty and education, the conference offered a platform to exchange knowledge and expertise, with the aim of empowering better human relations.

The conference activities included honoring a number of pioneers in a diverse array of sectors, including art, sports and education headed by Sheikh Issa bin Rashid Al Khalifa – a prominent pioneer in sports and the arts; and a group of local, GCC and international associations. The conference also hosted the annual recognition of Global Knowledge Exchange Foundation, which is based in the United States.

The Global Pioneering, Innovation and Excellence conference was launched in 2015 in Dubai. The second edition was held in Cairo in 2016, with the third edition in 2017 and last year’s fourth edition returning to Dubai.