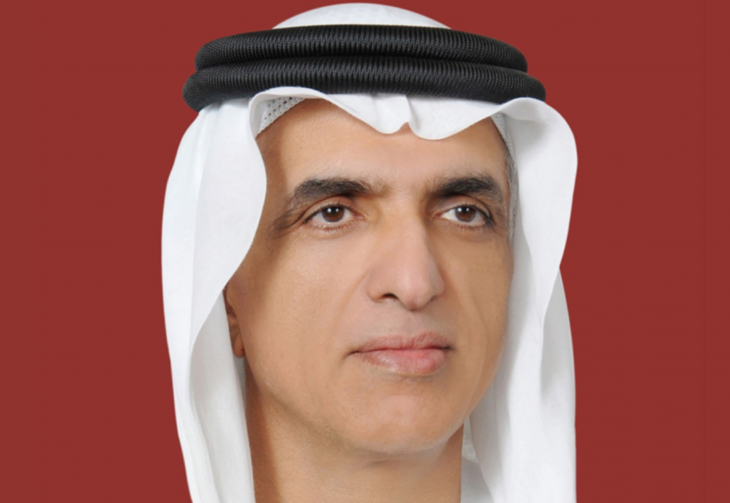 In his message, Sheikh Saud expressed his sincere condolences and sympathy over the death of Sheikha Sheikha and asked Allah Almighty to rest the deceased’s soul in Paradise.