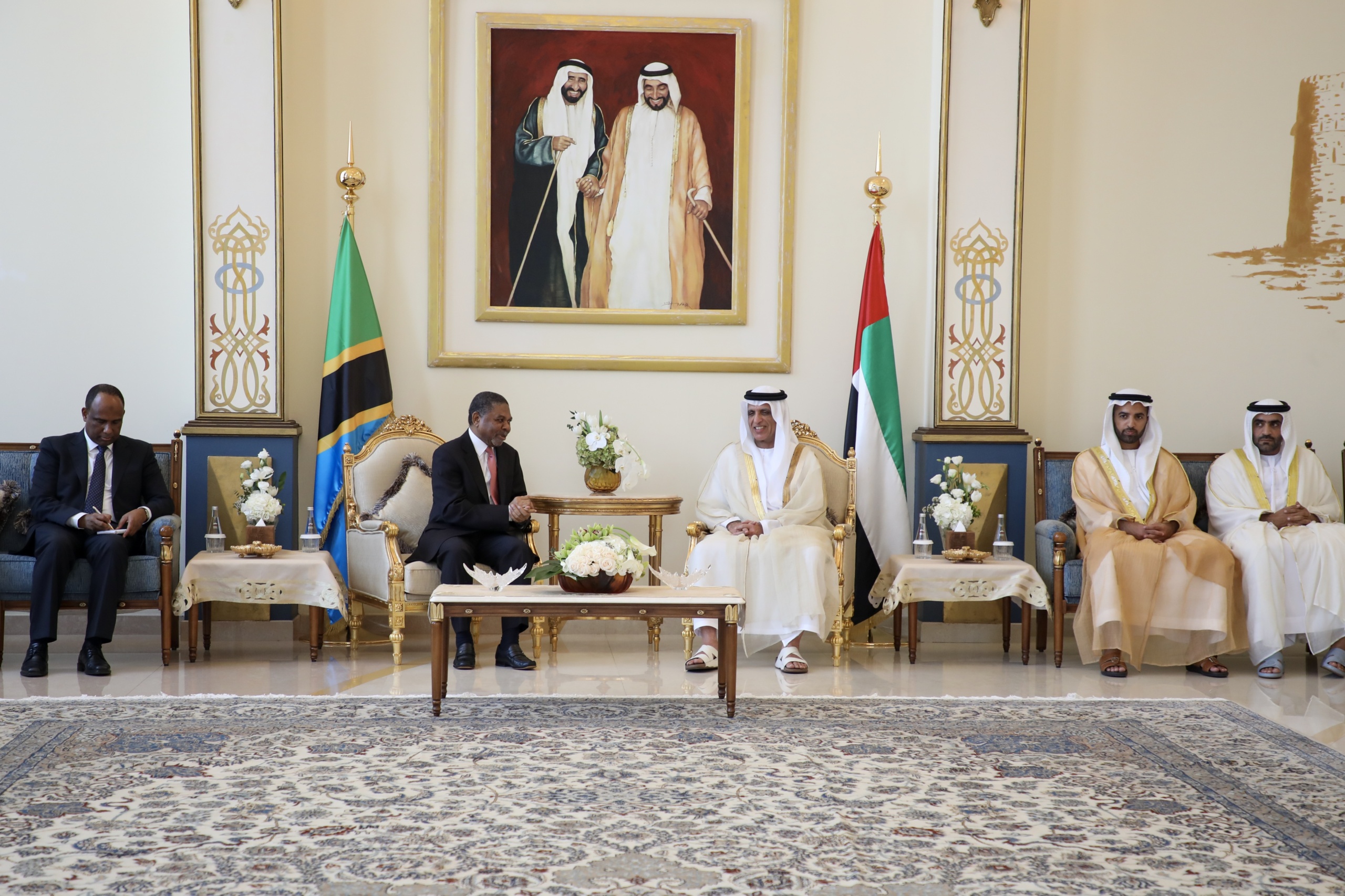 Dr. Shein expressed his appreciation for Sheikh Saud, expressing the keenness of his country to consolidate its strategic partnership with the UAE.

He also praised the role of the RAKGas Zanzibar Limited, expressing his belief that the company’s exploration and production efforts will tap more development opportunities for both Zanzibar and Ras Al Khaimah.

The agreement enables the parties to manage and execute oil and gas exploration and production operations at Pemba Zanzibar Block, which spans 11,868 square meters.

This is first of its kind agreement Zanzibar, an autonomous region of Tanzania, has signed following its implementation of the oil and gas (Upstream) act of 2016.

His Highness Sheikh Mohammed bin Saud bin Saqr Al Qasimi, Crown Prince of Ras Al Khaimah, was present during the meeting at the Ruler’s palace in Saqr bin Mohammed City along with the President of Zanzibar’s accompanying delegation.