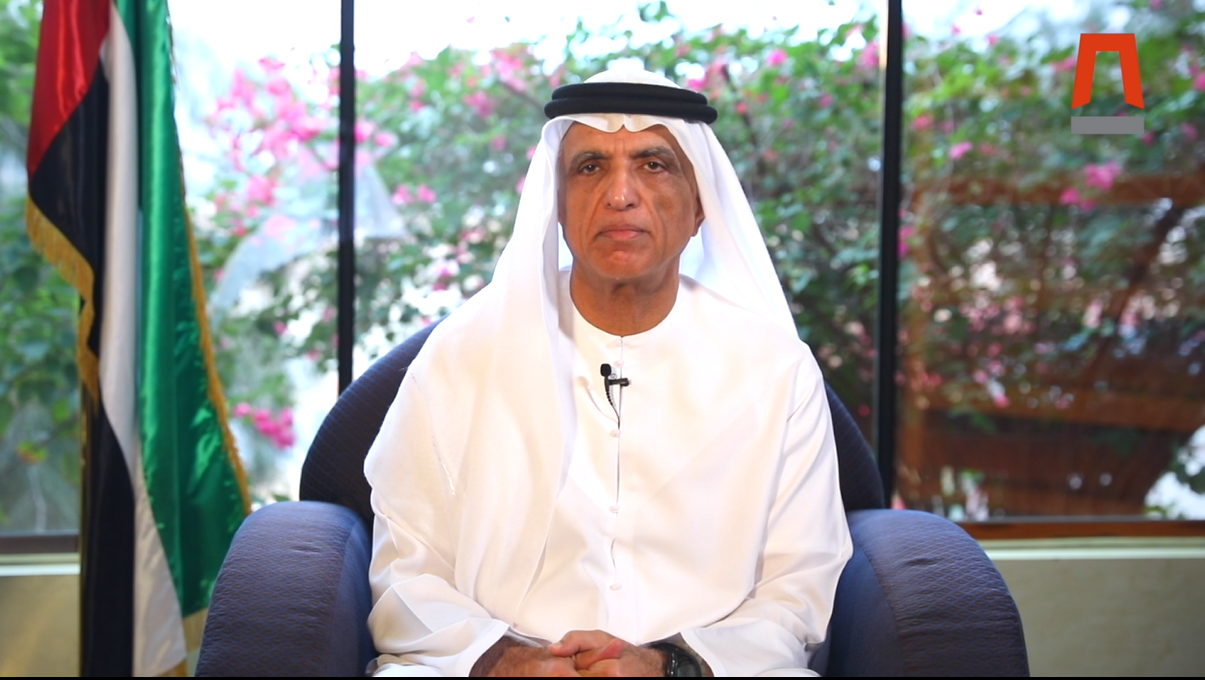 His Highness Sheikh Saud bin Saqr Al Qasimi, UAE Supreme Council Member and Ruler of Ras Al Khaimah, has stated on Commemoration Day that the sacrifices of the country’s fallen heroes will forever be etched in the pages of UAE history and in the minds of its people, adding that their blood was shed in service to their country and its people and that the martyrs are a source of pride and honor to every Emirati.

On this glorious day, Sheikh Saud paid tribute to the leaders, officers and soldiers of the valiant Armed Forces who have sacrificed all in defense of their country.

Sheikh Saud said: “The UAE has made a commitment, empowered by the legacy of Zayed, to always come to the support of our brothers and friends, and this commitment has been adopted by those in the service of our Armed Forces, who have responded to the call to defend the rights of our brothers and to erase injustices. Our fallen heroes did not show one shred of fear in the face of danger, nor hesitate to make the ultimate sacrifice.”

Sheikh Saud highlighted that Commemoration Day constitutes confirmation from the UAE leadership that those who defend the country have reached the pinnacle of heroism and that the UAE’s leadership and people will never forget their heroes who have given their lives in defense of the Union and its sovereignty.

Sheikh Saud added: “Commemoration Day is a day to honor our martyred champions. Those who went beyond the concept of sacrifice in the name of their love for our homeland are beacons of hope who are role models for future generations. We salute all who have surrendered their blessed souls while serving their nation. We offer you our deepest gratitude and promise to honor you by giving our best to develop the country you gave your lives for.”