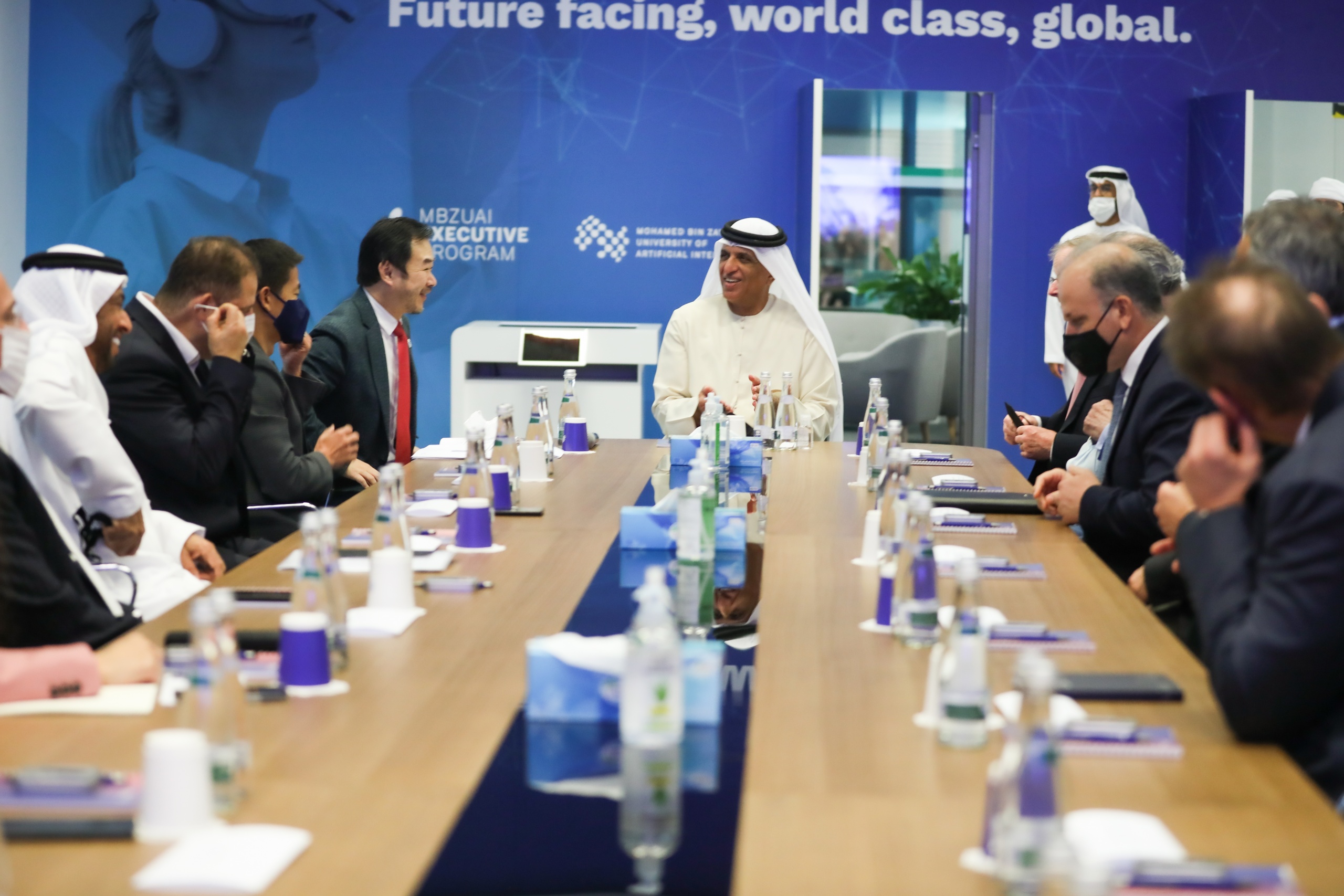 Sheikh Saud made the statement while visiting several universities in Abu Dhabi, where he met with their presidents and teaching staff.

H.H. Sheikh Saud highlighted the importance of improving the quality of education through continuously developing universities and supporting scientific research, which have been prioritised by the UAE’s governments across the years.

“Higher education is key to overall economic growth and prosperity,” he added.

The Ruler of Ras Al Khaimah discussed, with officials from the universities, ways of promoting cooperation among the country’s educational establishments.

He was also briefed about the various educational systems followed by the leading universities and their role in advancing scientific research and serving the community.