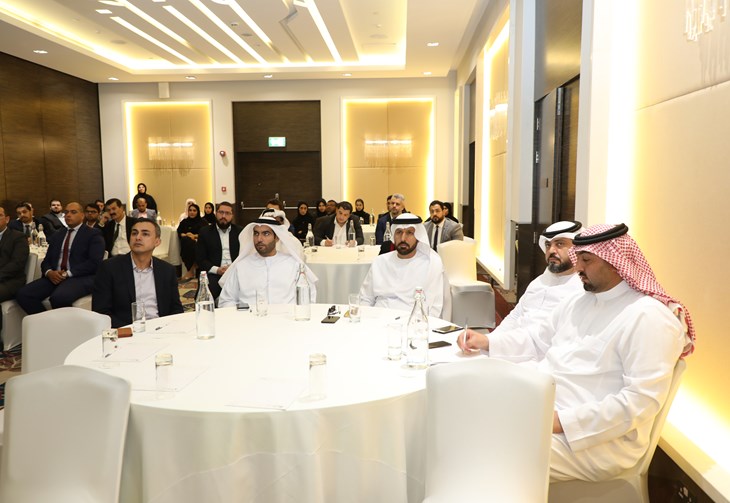 Ras Al Khaimah Courts held a partners’ meeting in collaboration with the Electronic Government Authority of Ras Al Khaimah, bringing together lawyers and representatives of companies and banks to introduce them to the electronic and smart services RAK Courts offers them, in addition to introducing them to its future plans.

The retreat showcased the services that RAK Courts provides, where the number of lawsuits filed electronically during the first eight months of 2019 reached 8,777, while the number of electronic applications totaled 4,130. The services cater to 82 law firms inside and outside of Ras Al Khaimah, with 77% of cases being registered remotely using the digital platforms.