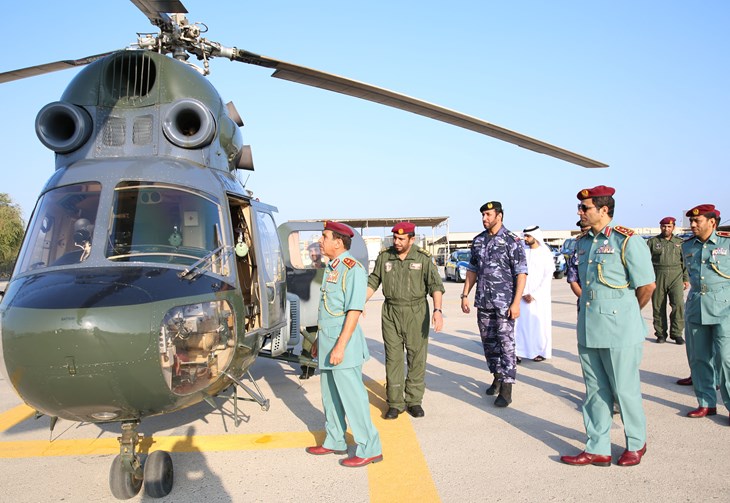 Colonel Saeed Rashid Al Yamahi, Head of the RAK Police Air Wing, said: “We conduct our air missions in accordance with the highest standards and utmost professionalism and precision to guarantee people’s safety.”

“The nature of the missions calls for an immediate response from the RAK Police Air Wing,” Col. Al Yamahi added, asserting that the Wing’s crew carry out numerous risky missions, which makes it essential for pilots and paramedics to receive rigorous training to scale down mountains and tall buildings.