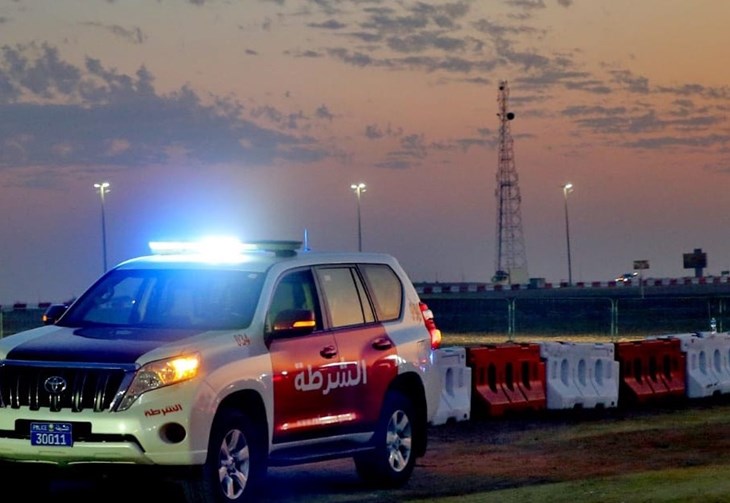 The Ras Al Khaimah Police General Headquarters is implementing night patrols in several vital and residential areas in the emirate to enhance police presence and spread safety and security across RAK.

“Every member of the Ras Al Khaimah Police is committed to the safety and security of citizens and residents,” he said, calling on the public to distance themselves from falsehoods and rumours, and seek only accurate information from official sources.

Maj. Gen. Al Nuaimi noted that the RAK Police General Headquarters always puts the entirety of its resources and the expertise of its personnel to ensure the absolute safety and security of the people of Ras Al Khaimah.