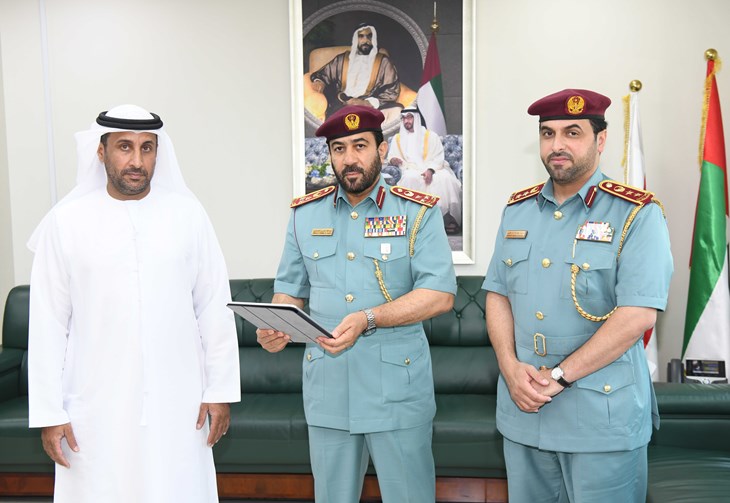 The Ras Al Khaimah Police General Headquarters launched an awareness campaign titled ‘Safe Homes’, instructing the public to secure their houses during the summer months in an effort to curb criminal activity.

The campaign seeks to educate the public about the dangers of not securing their homes during the summer and holiday season.

“This annual campaign complements the Ministry of Interior’s efforts to curb criminal activity and protect the community,” H.E. Al Hadidi noted, calling on all members of the community to secure their homes, cooperate with security officials, and follow the instructions detailed in the awareness campaign.