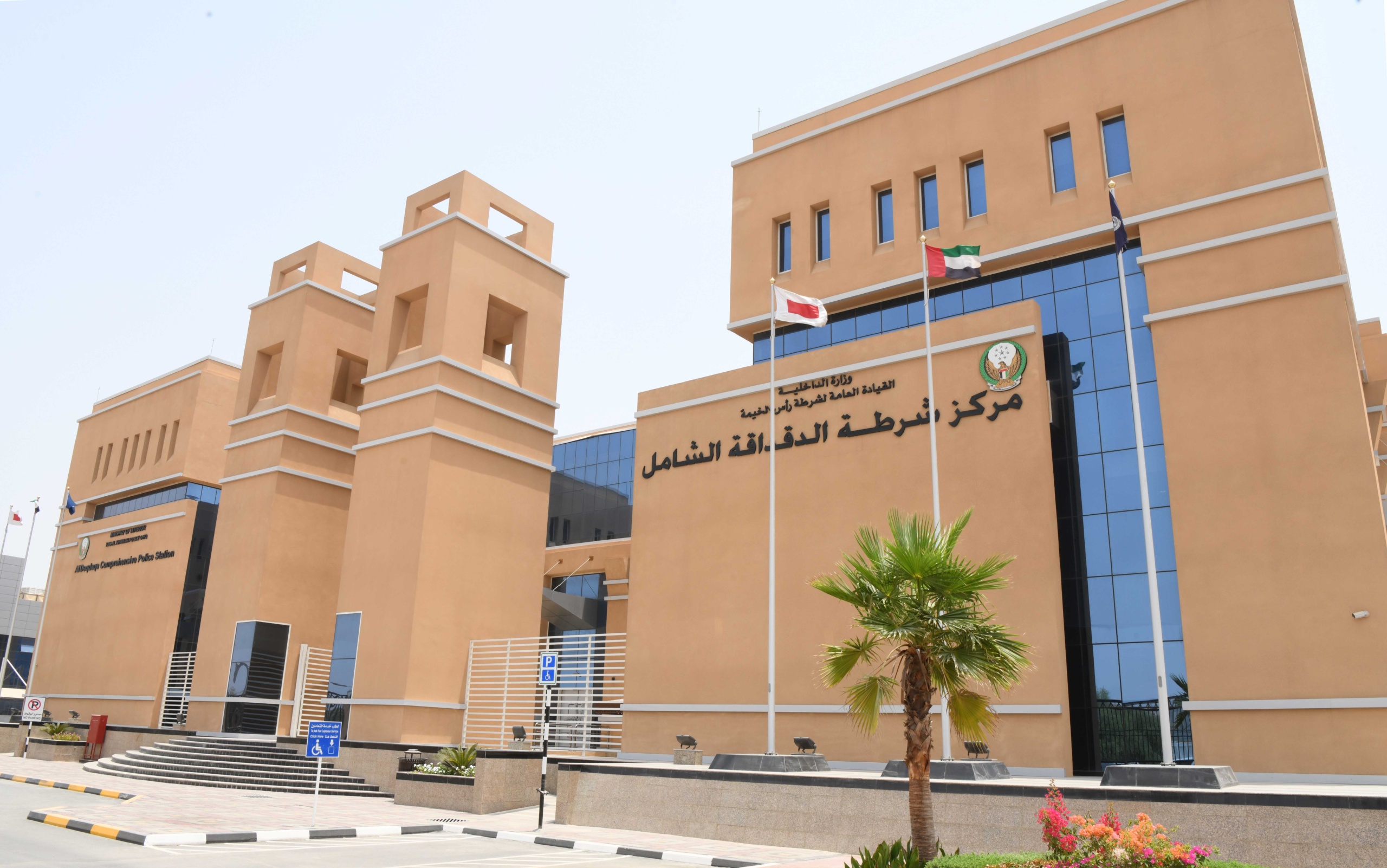 His Excellency Brigadier General Abdullah Khamis Al Hadidi, Acting Commander-in-Chief of Ras Al Khaimah Police, applauded the Digdagga Police Station’s success in reducing the motor vehicle fatality rate in its jurisdiction to zero percent in the first half of 2019.

These results reflect the competence of police personnel in the emirate, which have enabled them to successfully implement the Ministry of Interior’s vision to establish the UAE as one of the safest countries in the world, H.E. Al Hadidi asserted.

Captain Ibrahim Saif Al Mazrouei, Director of the Traffic and Patrol Branch at the Digdagga Police Station, noted that in 2018, the Station’s jurisdiction was the scene for 22% of traffic-related deaths in the Emirate of Ras Al Khaimah.

The Digdagga Police Station implemented several traffic-focused initiatives, H.E. Al Mazrouei added, citing the ‘Drive Safe’ initiative, which sought to reduce the number of major car accidents, and succeeded in bringing the rate of motor vehicle fatalities to zero percent in the first six months of 2019.