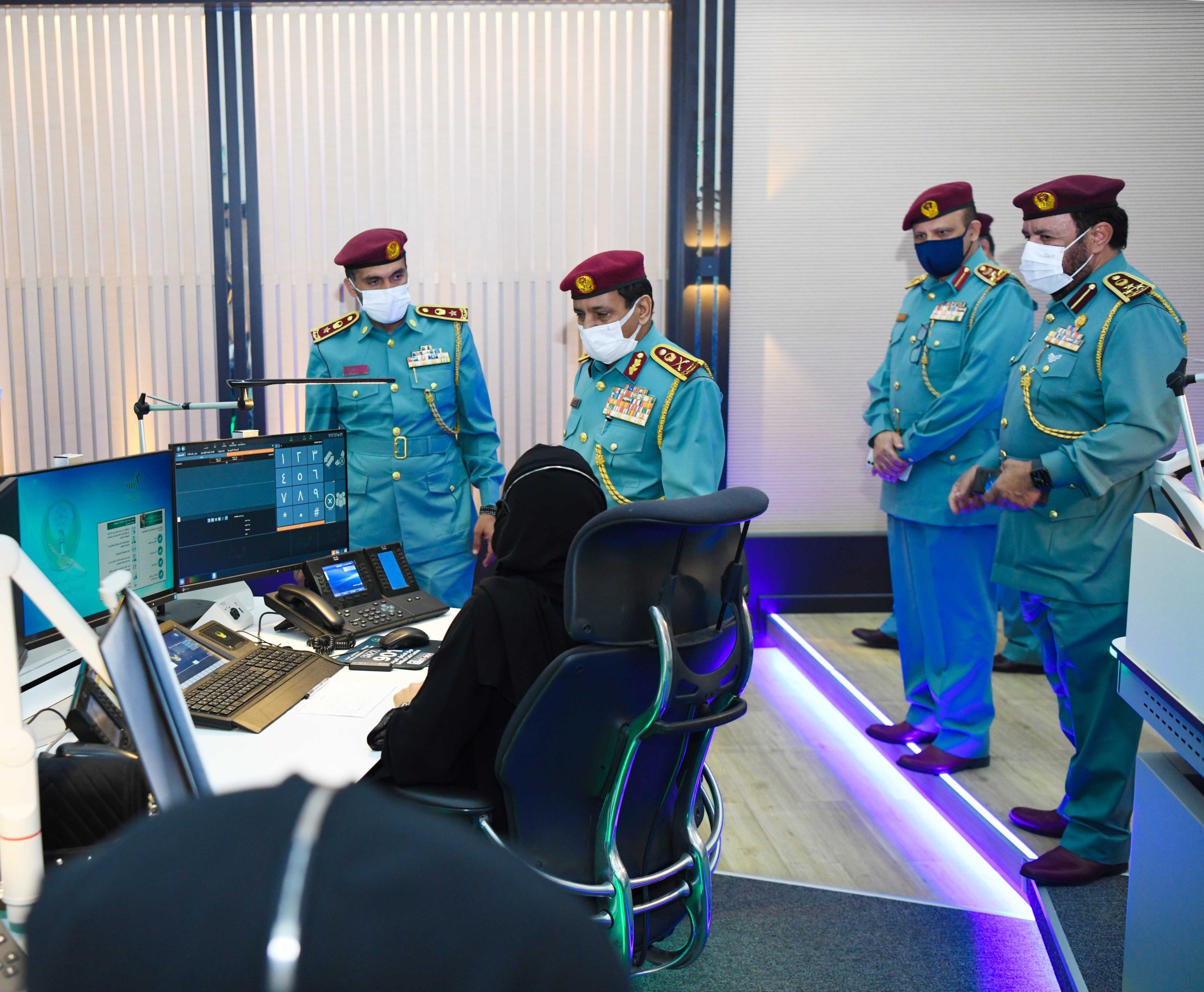 The establishment of the new call center means that by dialing 901, members of the public in Ras Al Khaimah can avail assistance for non-emergency enquiries, with the facility open 24 hours a day, seven days a week.

Major General Al Nuaimi said that the Unified Call Center was activated following the efforts of a dedicated work team led by Lieutenant Colonel Yusef Abdullah Al-Tunaiji, Head of the Institutional Excellence Department in the Strategy and Performance Development Department. He highlighted that its opening falls within the efforts of the Ras Al Khaimah Police General Command to enhance and support the speed of response for emergency cases by creating a special number for non-urgent enquiries, thereby enabling the police to prioritize resources and maintain the security and safety of community members.

The Major General added that the telephone number 901 has been allocated for non-urgent inquiries, reports and complaints from the public. Callers to this number will be able to receive police, traffic and community assistance for a total of 93 services, with the number 999 reserved for emergency assistance only.

Lieutenant Colonel Yusef Al-Tunaiji explained that the launch of the Unified Call Center at the level of the General Command of Ras Al Khaimah Police enables around-the-clock responses to non-urgent queries. He said that non-emergency calls for the public within Ras Al Khaimah are via the number 901, while callers from outside the emirate (but within the UAE) are required to dial 07901.

The Lieutenant Colonel called upon all community members – citizens, residents and visitor – to dial 901 should they wish to obtain services of a non-emergency nature and to limit their use of the 999 number for emergencies only. He reiterated that this would contribute to enhancing the effectiveness of the police in responding to requests for all forms of assistance, thereby enabling the competent authorities to better protect the public.