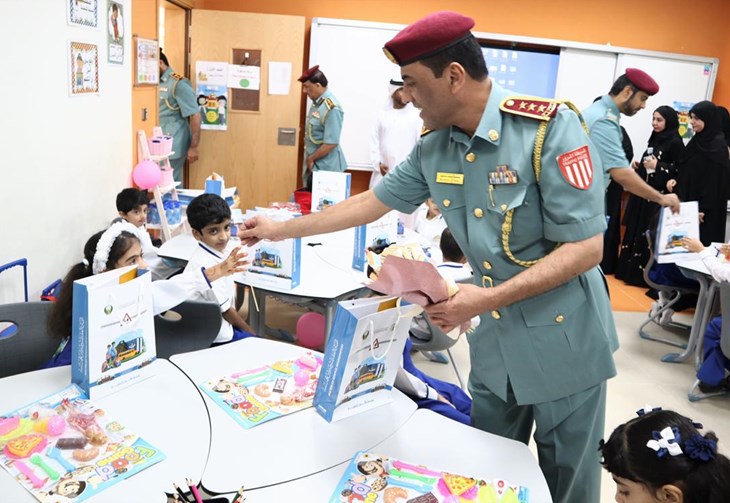 H.E. asserted that the RAK Police is working to ensure the safety of students, as well as to streamline traffic and prevent blocks by deploying personnel onto the streets to regulate traffic and circulation.

The campaign includes visits to government and private schools across the emirate, and distributing pamphlets to raise traffic awareness among students.